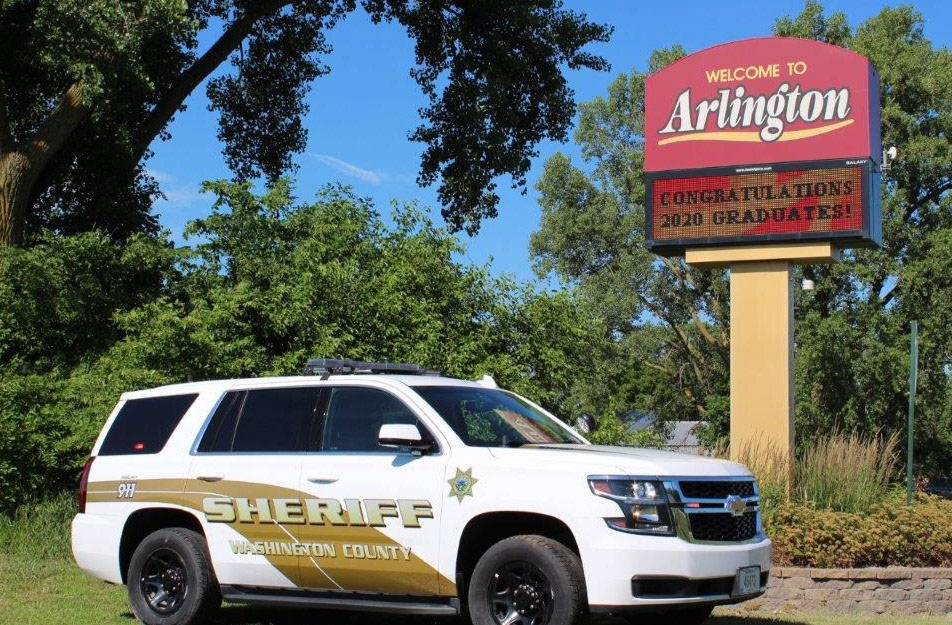 Visit the Official website for the City of Arlington, NE

The Village of Arlington was originally platted in 1869 under the name Bell Creek. The community sat near the stream Bell Creek for which it was named. The Pacific Railroad ran along the southern part of the community. In 1870 a pharmacy, a blacksmith’s shop, a general store, and a grain elevator were constructed. By 1876, the population had reached 300 persons.  On February 2, 1882, Bell Creek’s name was changed to Arlington due to the mis-routing of mail caused by the similarity in name of a village to the northwest named Battle Creek. The first Arlington town board met two months later on April 10th of that year and created the codes and ordinances that formed the foundation of this small town.

In the 1880s Arlington became a hub for grain, livestock production, and storage due to its location on the railroad. Telegraph service was first made available in the village in 1885 and electricity was first made available in Arlington in December of 1904.
With a good foundation of infrastructure the village continued to grow throughout the early 20th century. By 1920 Arlington’s population was near the 700 mark. Growth became stagnant during the Great Depression as well as the period immediately surrounding World War II. However, with the end of the war, growth continued and the village grew reaching 1,000 residents in the late 1970s.The Village of Arlington is located along the Elkhorn River near the southwestern border of Washington County, Nebraska and nestled between the Elkhorn River and the Bell Creek. U.S. Highway 30 passes through Arlington, on the south side of the village.As of the 2010 census, Arlington’s population has reached 1,243 residents. Most of the retail and commercial activity has moved from downtown to the Highway 30 corridor.